The Most Important Writing Exercise You'll Ever Do 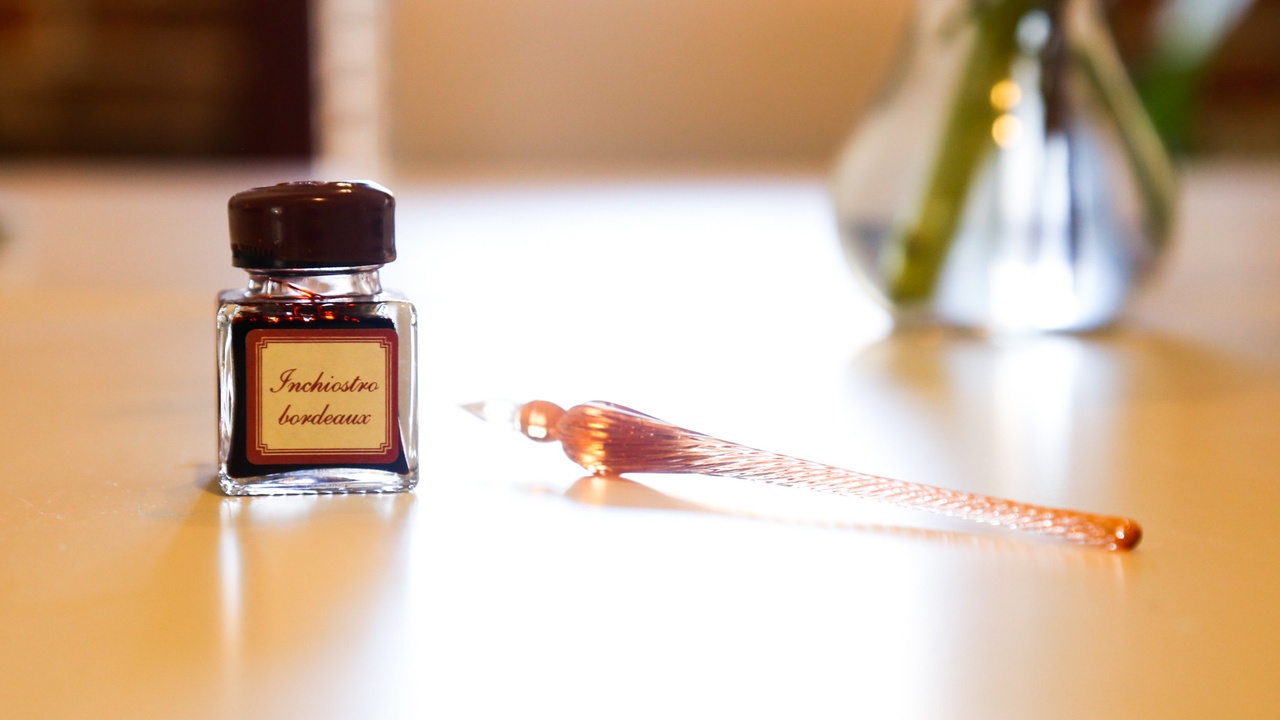 Welcome to Write Every Day. No matter what genre you write, or how long you’ve been writing, I’ve created this blog to share the tools, strategies, and inspiration I hope will help you kick start your writing practice and create your best writing life. And I’m so glad you’re here.

Maybe it’s been a while since you wrote and you’re wondering where to start.

Or you’re in the thick of writing but you’re struggling to stay the course.

Who am I to be a writer? You ask. What do I have to say or contribute to a world that is already filled with words?

Lurking beneath those questions is a fundamental question this blog is here to address: Can you? Do you? Will you give yourself permission to see what you’re made of as a writer?

There’s a writer inside you

I’ve spent the last three decades developing and sharing my creative practice—as a choreographer, as an artist, and as a writer. And what I’ve found is that the steps to developing and maintaining a successful practice are simple and they are teachable.

I’ve also found that the number one thing that gets in the way of executing these steps is our mindset. Which is good news, because we can do something about it.

You have treasures hidden within you

As writers, we get what we look for. If we’re constantly telling ourselves that everything we write is no good, we will find plenty of evidence to back it up. Because, let’s face it, the act of writing produces uneven results. And if we’re focused on the bad bits, there will be no shortage of them to find. But if we’re focused on the good ones, we’ll find them more easily and be able to build from them.

So how do we train ourselves to focus on our strengths and skills rather than our weaknesses and blind spots? On our joy and passion rather than our fears and doubts? On the stories we want to tell rather than the reasons we can’t write them?

On what Elizabeth Gilbert calls those “treasures you have hidden within you—extraordinary treasures you need to bring to light.” Or what Annie Dillard alludes to when she writes that “you were made and set here to give voice to this, your own astonishment.”

The most important writing exercise you’ll ever do

Let’s start by examining what we’re already saying to ourselves about our writing to see if any of it might be getting in our way. You know, the one about how we’re not creative enough, or we have nothing to say, or everything we write is no good. Or the one about how we don’t have time for this writing thing anyway.

These are the messages that run our writing show behind the scenes. We think or say these things out loud. We’ve repeated them so many times they’ve worn grooves in the tracks of our mind.

They are the messages that get in the way of my own writing. I can get to it tomorrow, I tell myself. And Who am I to be a writer?

And they’re no doubt the messages that get in the way of your writing too.

What are the versions you tell yourself? Take a minute to write them down.

If there’s a part of you that’s telling you that you don’t need to actually do the exercise, do it anyway, then keep reading when you’re ready to rewrite your script.

Give yourself permission to write

In the same way we can destroy the recording on a CD by scratching it, we can divorce ourselves from our negative scripts by scratching or scrambling them until they’re no longer recognizable.

Here’s how it works. Try reading each of those statements you wrote down out loud. Read them in a whiny or a cartoon voice—a ridiculous tone that leaches them of their power.

You might add physical gestures to make them even more comical. Or pair your statements with a silly image, like a cartoon you run backwards in your mind as you say them out loud.

In Bird by Bird Anne Lamott imagines the voice of her inner critic speaking as a mouse she can pick up by the tail and drop into a mason jar.

What does your inner critic look and sound like once you strip it of its power? Use whatever voices and images work for you. What you’re trying to do is scramble the CD so you can rewrite it.

Write yourself a new script

Write your new statements on index cards or sticky notes and keep them close. Think of them not as affirmations but as incantations. Practice saying them out loud.

Want to try on some superpowers? Try saying them while you’re standing with your hands on your hips like Wonder Woman or Super Man.

You’re the only one who can write your story

There may be one script that feels particularly urgent to release and rewrite. For me, it’s the statement that I don’t have anything to say, which is another way of saying that my voice isn’t important.

When I rewrite it to read that I am the only one who can tell my story, I create for myself a blueprint so powerful that it fuels both my writing and my teaching.

It’s what allows me to tell you with certainty that there’s a writer inside you too. That you have a story to tell. And that if you don’t tell it, the world will not hear your voice.

And what if you decided to start writing it today?

What would you write if you knew the world was waiting to hear what you had to say?

And why not start writing it today?

All Categories on writing 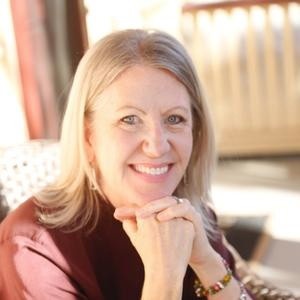 My essays, poems and short stories have been published in places like The Southern Review, Ninth Letter, South Loop Review, Sonora Review, Tampa Review and The Pinch. A recipient of the Ohio Individual Excellence Award, I hold an MFA in creative nonfiction from The Ohio State University and teach creative writing and marketing for artists online at rebehuntman.com and at the Columbus College of Art & Design. Both e’s in my name are long. 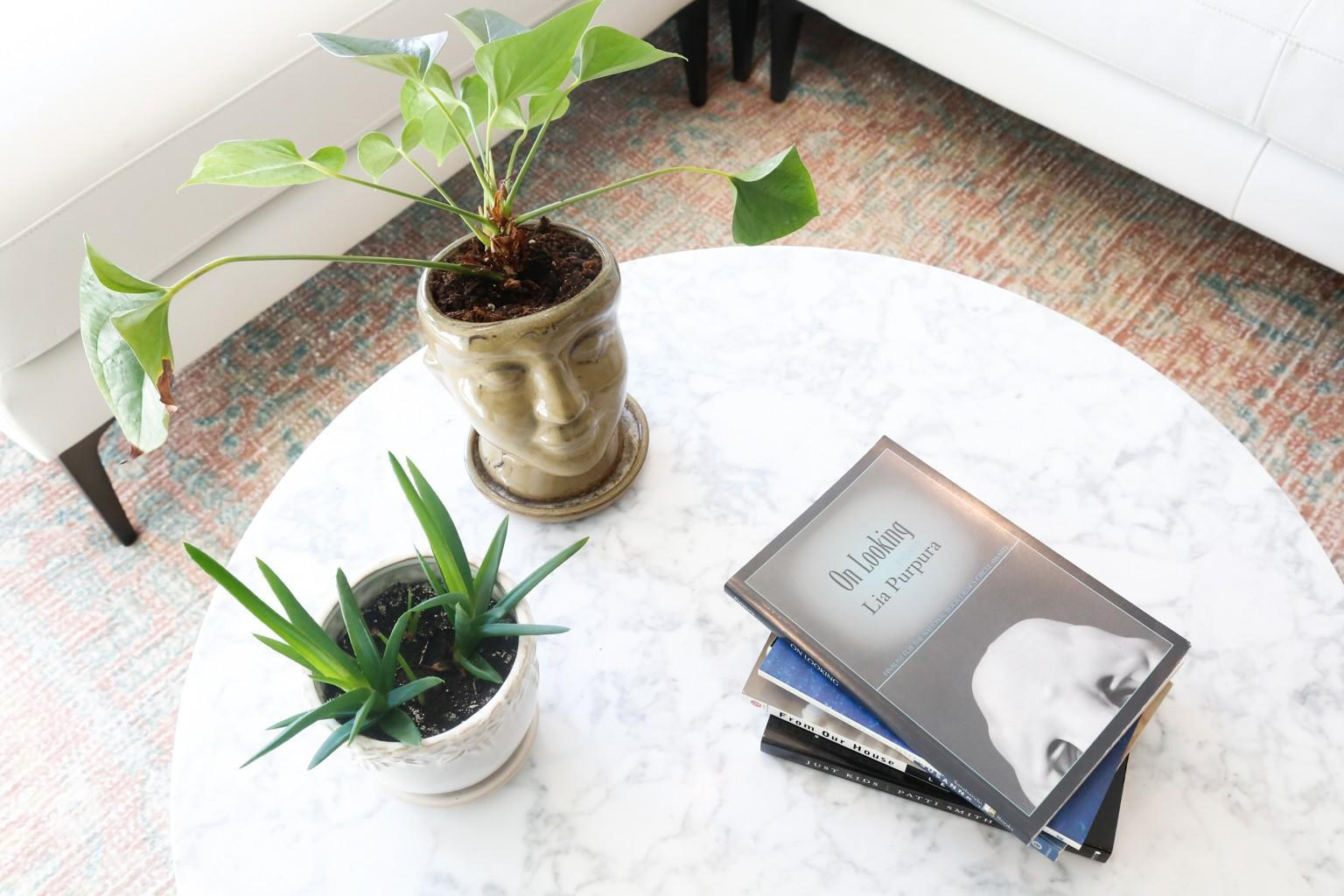 Get Write Every Day delivered every week to your inbox.